Marketers obsess over new tech, tools & channels, but does we really have a clue? 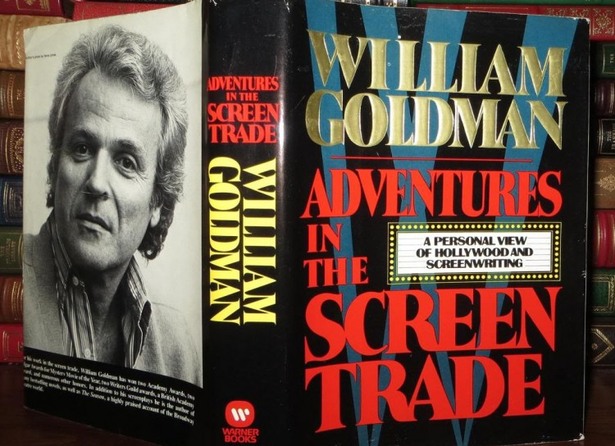 One of the best books about Hollywood is ‘Adventures in the Screen Trade’ in which the screenwriter William Goldman asserts that “nobody knows anything”.

He was referring to the fact that despite their market research, gut instinct and experience, no one in Hollywood has any idea how well a film will do before its release. He gives the example of one of the highest grossing films of all time – Raiders of the Lost Ark. It was turned down by every studio except Paramount.

But, of course, no one is allowed say that nobody knows anything, even though we would often like to. Take, for instance, the economics profession. It is tempting to ask what economics has done for us in the past 10 years, since its most valuable use in the popular imagination is for forecasting, at which it is staggeringly bad.

By and large, economists are better off throwing the proverbial darts at the dartboard. Economic forecasts are often guesswork with big words added to make it sound like they know what they are talking about.

We marketers are not without sin in this department. Some of our problems are inherent in the nature of what we do: I cannot guarantee that the launch event I did last week will create a huge influx of new customers, or predict a return on investment for the set-up costs associated with the event.

There’s always a degree of guesswork, which in turn can make me look a bit flaky, compared to a finance person who talks about discounted cash flow analysis and internal rate of return as though they’re real (as opposed to simply estimates).

But we really do double down on the image problem of marketing with our obsessions over what’s happening next. Take Twitter. Everybody knows that it has been struggling with slow growth for years. The company has spent $500m every year for three years, but has barely improved user experience and the product is essentially unchanged, barring an exponential increase in trolling.

Many in marketing, advertising and PR think, act and talk as though everyone is on Twitter. We put hashtags on our ad campaigns. But with user numbers plateauing and negative publicity increasing, Twitter seems to be like opera and golf – something I’m supposed to like and understand, but look at with bafflement. When I look around me, I see people are on Facebook, increasingly Instagram, and apps like WhatsApp.

TV is the main channel in the average person’s life, not Twitter. But I’m not allowed to say that. There are rigid ideas in marketing about what is real or true that are often indoctrinated. We don’t like to admit it, but maybe the emperor sometimes has no clothes. Just maybe, nobody knows anything – and that might include marketers like you and me.

PrevPreviousWhat have the Romans ever done for marketing?
NextConfessing to heretical marketing beliefsNext